Impact outcomes for the North

Five years after the inception of Sentinel North's first projects, chairs and joint research units, the 70+ interdisciplinary teams have become a force of scientific impact with concrete benefits for the North.

Check out some of the program's most recent impact achievements below, or view all publications. 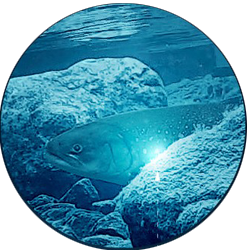 An unlikely mix of traditionally distant fields, the Design ta science! project showed that bridging disciplines can yield great results. The initiative, which brought together students from Sentinel North and from the School of Design, tackled complex subjects through self-supporting visuals intended for a non-initiated audience.

Interdisciplinary collaboration as a driver of innovation

Design ta science! is a convincing example of a cross-sectoral initiative based on convergence. In addition to having given birth to original creations capable of bringing research beyond traditional boundaries, the project was also the subject of a standalone conference and opening as well as an exhibition within the Quebec City library network. 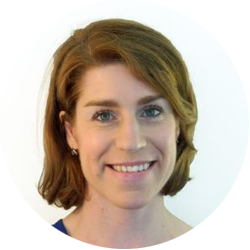 The Sentinel North Research Chair on the Relations with Inuit Societies has recently been standing out for its many participatory research initiatives focused on knowledge generation, capacity building and tangible benefits for Inuit.

From governance to justice to health

Under the direction of Professor Caroline Hervé and with the support of more than 30 researchers, students and collaborators, the Chair has developed several projects, trainings and customized pedagogical tools, including:

- A round table organized during the 22nd Congress of Inuit Studies in Winnipeg, on the theme of Inuit knowledge and research

- Setting up a participatory research project with the municipality of Cambridge Bay in Nunavut with the aim of increasing the community's food autonomy and allowing the transfer of knowledge related to the use of different indoor and outdoor growing systems. 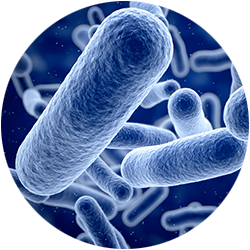 Thanks to genomics, a new type of interaction by which a primitive type of microbe (Archaea) attacks and pierces other microscopic cells has been identified. The article published in ISME Communications by postdoctoral biologist Adrien Vigneron opens the door to new hypotheses in the carbon and energy cycle in aquatic environments.

Answers at the bottom of the Arctic lakes

Under the direction of Warwick Vincent, the study is part of an effort to understand and anticipate changes in northern ecosystems. Drawing on genomics, biochemistry and microbiology, the discovery that originates from some of the northernmost lakes on the planet draws attention to the extreme complexity of processes governing Arctic food webs. 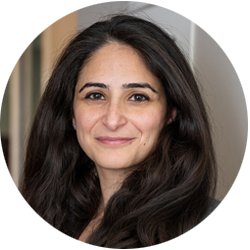 By establishing links between exposure to long-chain per- and polyfluoroalkyl compounds (PFAS) and the health of Inuit populations, post-doctoral researcher Amira Aker's work and that of northern communities is supporting Canada's efforts to include these substances on the list of banned products under the Stockholm Convention. Read the full article here.

Long-chain PFASs are chemicals that fall into the category of persistent organic pollutants (POPs). They are transported by marine and atmospheric currents and are concentrated in the Arctic, where they are consumed by local populations through traditional food. These substances are associated with various health problems at the cardiometabolic, immune, hormonal and developmental levels.

A Sentinel North Postdoctoral Fellow pursuing her research projects with the Chaire Littoral, Amira is passionate about multidisciplinary research that integrates environmental and social stressors to better understand global health. 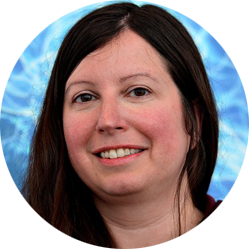 Caroline Menard and her team are paving the way for a revolution in the way depression and mood disorders are detected and treated. Results published in Nature Communications are the first to demonstrate the importance of neurovascular health in depression and to propose a new biomarker for its diagnosis.

Mental Health in the North

The North is undergoing significant socio-economic, cultural and environmental upheaval that is creating a unique form of stress in its populations. A better understanding of the neurobiology related to chronic stress, which is associated with vascular and immune changes, could lead to an innovative therapeutic approach that focuses on resilience and the whole body rather than just the brain.

The Sentinel North Research Chair in the Neurobiology of Stress and Resilience combines several areas of expertise and cutting-edge technologies, notably in optics and photonics, to focus on the interactions between the complex systems of the brain, neurovascular health, the immune system and the gut microbiome.

Interdisciplinarity, innovation and partnership at the heart of research