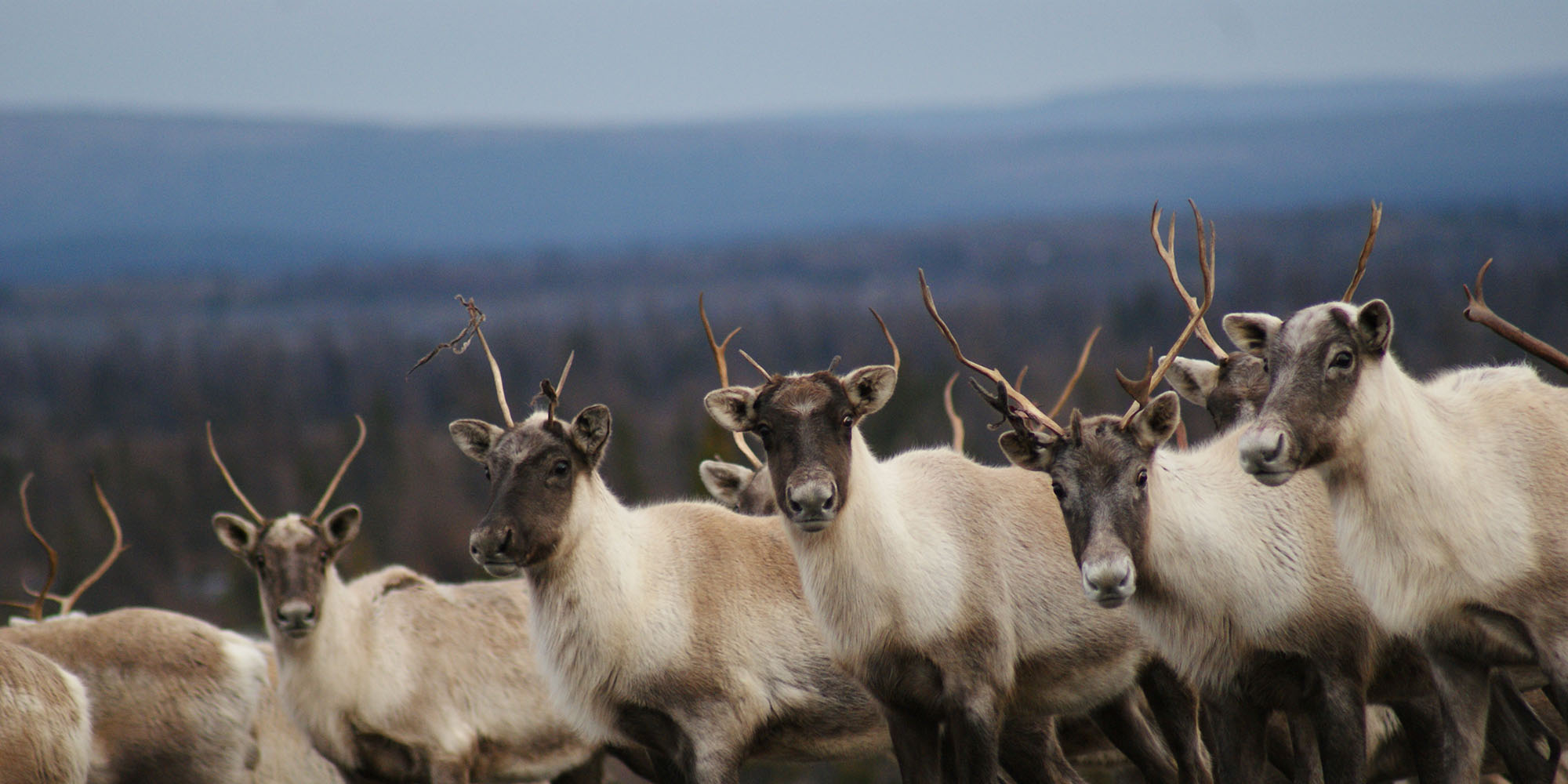 The Sentinel North teams are joining forces to generate knowledge and technological advances that lead to a better understanding of the changing northern environment, and its impact on human health. Below are a few selected impact research results that have been released as scientific articles, publications or presentations.

Early results from Sentinel North are shedding light on the complex interactions between human health and the environment in the North through convergence research and the development of new approaches and innovative technologies. 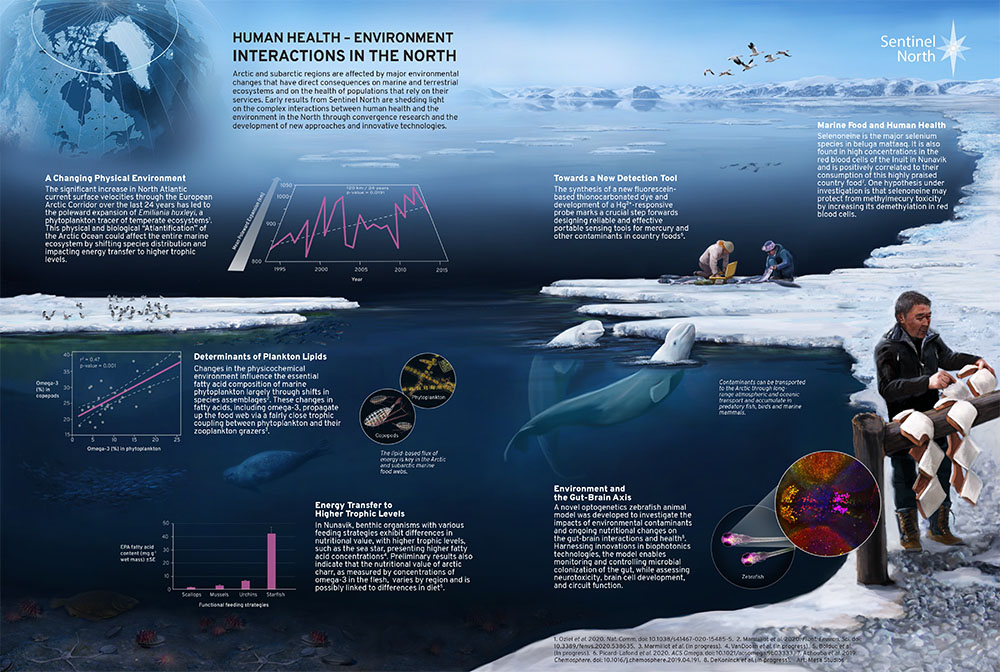 Stress factors resulting from the Arctic vernal sea-ice melt: Impact on the viability of bacterial communities associated with sympagic algae

Potential therapeutic applications of the gut microbiome in obesity: from brain function to body detoxification

You have more results and publication to submit?