Promote Your Research Through the Media

The media play a key role in disseminating research results and educating the general public. Behind the scenes, in preparation for media coverage, there is an interaction between scientists and journalists: people from different backgrounds who speak very different languages.

The Association des communicateurs scientifiques du Québec (ACS) offers interactive training for young researchers on how to establish effective connections with the media. The goal is to let you master communication tools so that your message, your discoveries, and your achievements reach the general public.

In this workshop, you will have the opportunity to:

This training is organized jointly by the IVADO and Sentinel North. 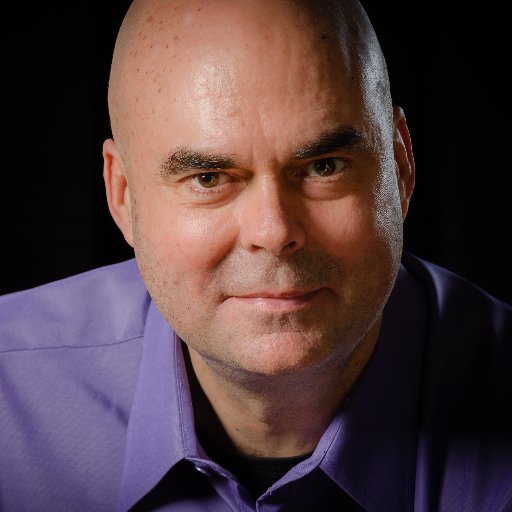 First trained as a physiologist, Michel Rochon has been a journalist and scientific and medical communicator for over 30 years. He spent much of that time working for the Canadian Broadcasting Corporation. He is currently a lecturer in television journalism at the École des médias at UQAM.

For a long time, he was a science journalist for the television show Découverte, a medical columnist for Le Téléjournal and contributed to shows like Enquête, La semaine verte, and Une heure sur Terre.

He has produced reports and documentaries for television, radio, print, and the Web, specializing in medical, environmental, neuroscience, space, and high-tech issues.

Mr. Rochon is very active in his field; he is president of the Association des communicateurs scientifiques du Québec and has won numerous awards and distinctions both in Canada and abroad, including two Gémeaux awards.

For many years, he has been developing expertise in the facilitation of scientific symposiums, forums, and conventions while offering training in journalism and popular science in universities and institutions. He is also active on the music scene as a pianist. 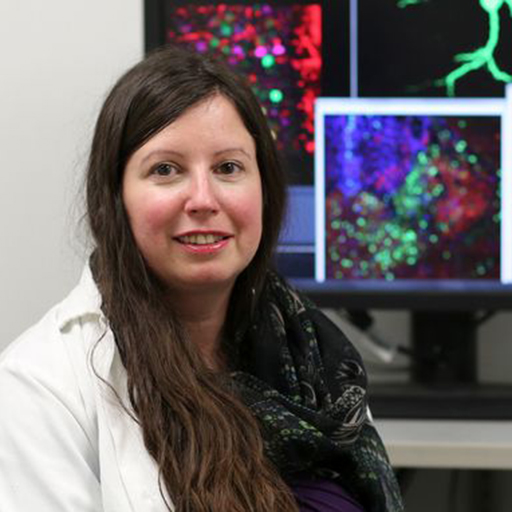 I joined the Department of Psychiatry and Neuroscience at the Faculty of Medicine, Université Laval (Quebec City, Canada) as an Assistant Professor and opened my lab at the CERVO Brain Research Center, CIUSSS de la Capitale-Nationale in 2018.

My lab combines behavioral studies to molecular, morphological, and functional cutting-edge techniques to decipher the role of the neurovasculature in stress and mood. To do so I built a diverse multidisciplinary team with members from all over the world and various complementary academic background. The strength of our approach is a reverse translational strategy that consists in studying stress responses in mice to identify novel mechanisms underlying depression in humans. We validate rodent findings in human samples, when possible, to provide clinical value to our basic research projects.

I was before a postdoctoral fellow at the Icahn School of Medicine at Mount Sinai in New York (USA). There I was involved in projects investigating the neurobiology of stress vulnerability vs resilience and the development of mood disorders, with a focus on inflammation, vascular dysfunction, and brain circuits.

In my previous academic positions at the Université de Montréal CRCHUM, Douglas Hospital Research Center (McGill University) and UQTR, I investigated the neurobiology of learning and memory, diet-induced brain plasticity, aging, and Alzheimer's disease. I also worked briefly in industry as an industrial postdoctoral fellow. 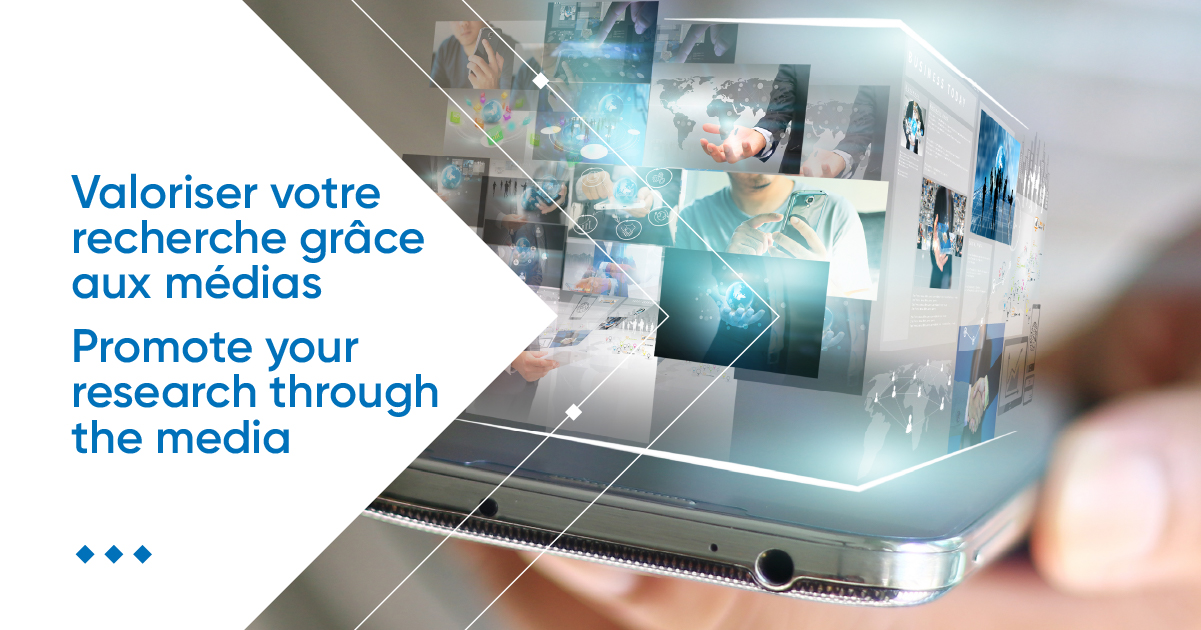